Archibald Geikie as an innovator, influencer, and educator 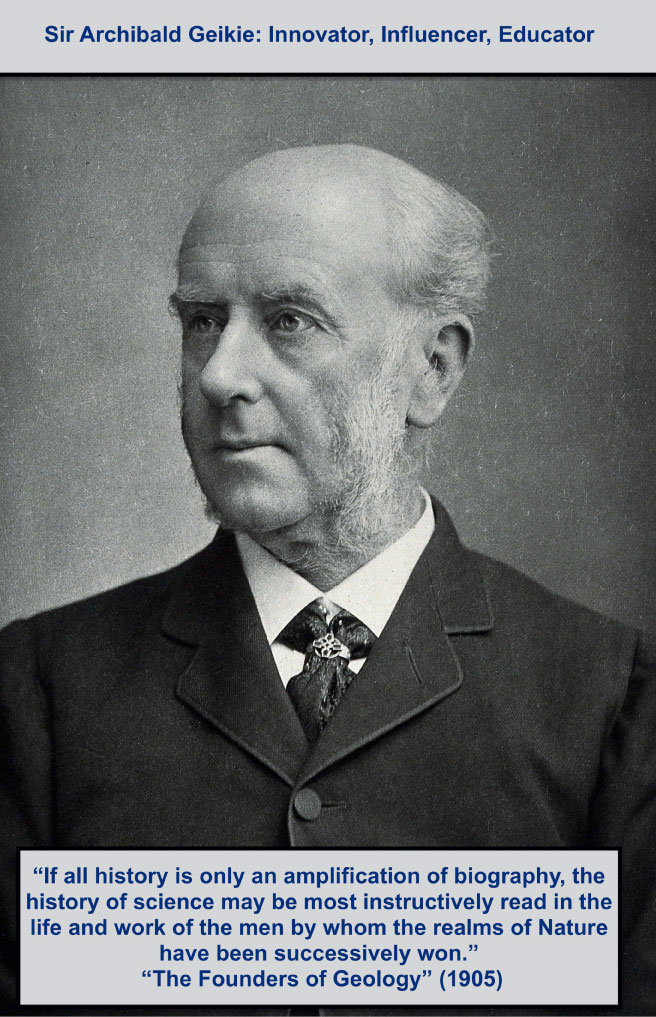 Due to the present COVID-19 circumstances the Geikie as an innovator, influencer and educator meeting scheduled for November this year is postponed for a year until November 2021

Advance Notice of Meeting: Archibald Geikie as an innovator, influencer, and educator.

This meeting, jointly organised with Haslemere Educational Museum, will explore Archibald Geikie as an innovator, influencer, and educator.

It will be held at the Geological Society, Burlington House and the programme will include the HOGG Annual General Meeting, with an optional second day in Haslemere (on Saturday 21st November).

The meeting aims to look at how Geikie used his writing and his artistic skills and his substantial powers of patronage and influence to spread his view on the place, value and scientific significance of geology (physical geology in particular) to a wide audience, both young and old, and at home and abroad. It will include new perspectives on Geikie’s travels to North America.

The meeting will focus on his post-Murchison years so will explore new perspectives of Geikie’s work and complement the HOGG conference on Geike’s life and work held in 2012 (which spawned a Special Publications volume).

An exciting programme of presenters for the conference is being pulled together and will include a presentation by Geikie’s Great Grand-daughter.

An optional second day (21st November) is being planned as a ‘field’ visit to Haslemere Educational Museum, to include viewing Geikie’s archive, a visit to his grave, and geological walks of his hometown area.

Further details about the programme and registration costs will be circulated when these are confirmed but do put the dates in your diary and watch this space!

HOGG goes to the vFOG!

HOGG are taking part in the Geologists’ Association’s virtual Festival of Geology on Saturday 7th and Sunday 8th November 2020.

Come and explore all there is to offer! 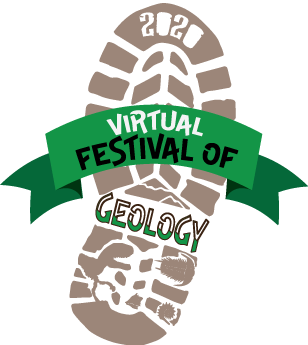