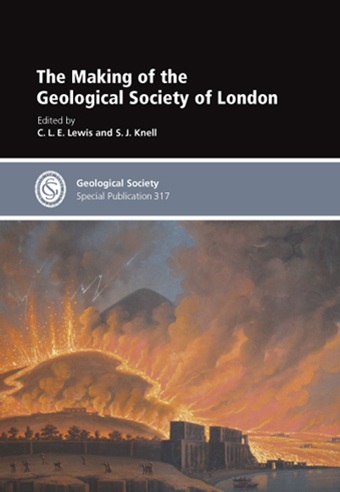 The Making of the Geological Society of London

Founded in 1807, the Geological Society of London became the world’s first learned society devoted to the Earth sciences. In celebration of the Society’s 200-year history, this book commemorates the lives of the Society’s 13 founders and sets geology in its national and European context at the turn of the nineteenth century. 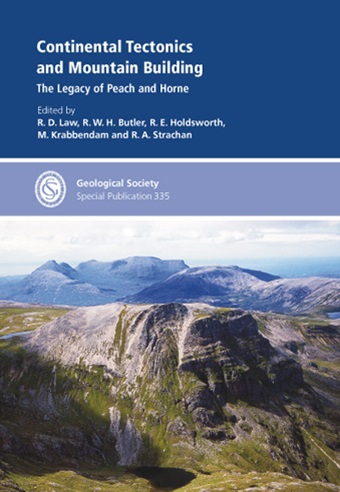 Continental Tectonics and Mountain Building: The Legacy of Peach and Horne

The world’s mountain ranges are the clearest manifestations of long-term deformation of the continental crust. As such they have attracted geological investigations for centuries. Throughout this long history of research a few keynote publications stand out. One of the most important is the Geological Survey’s 1907 Memoir on The Geological Structure of the North-West Highlands of Scotland. 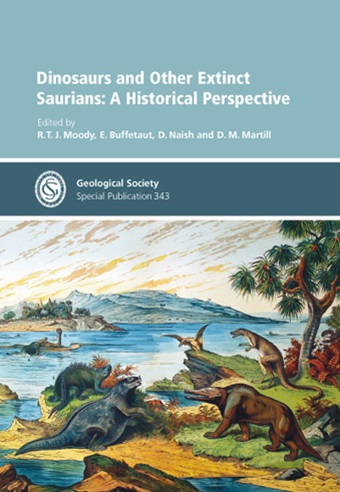 Dinosaurs and Other Extinct Saurians: A Historical Perspective

The papers in this collection go beyond the familiar tales about famous ‘fossil hunters’ and focus on relatively little-known episodes in the discovery and interpretation (from both a scientific and an artistic point of view) of dinosaurs and other inhabitants of the Mesozoic world. 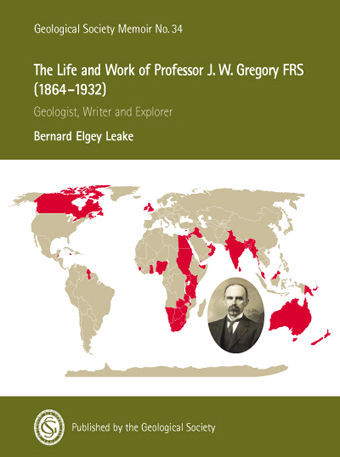 >Gregory’s remarkable career and his scientific work are detailed and critically assessed. Accounts of his heroic 1893 expedition to the Rift Valley (a term he coined) in Kenya (now the Gregory Rift), his first crossing of Spitzbergen, and his resignation as Leader of the first British Antarctic Expedition of 1901, when racing to the Pole under Scott became the priority, draw on unpublished letters. 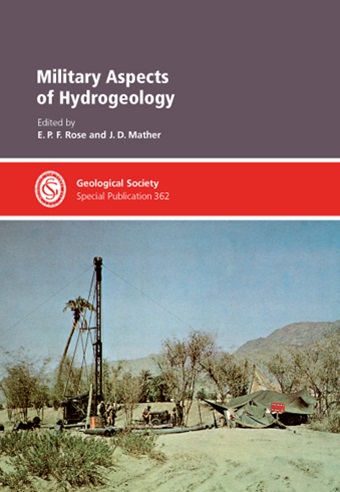 This book contains 20 papers from authors in the UK, USA, Germany and Austria. Historically, it gives examples of the influence of groundwater on battlefield tactics and fortress construction; describes how groundwater was developed for water supply and overcome as an obstacle to military engineering and cross-country vehicular movement by both sides in World Wars I and II; and culminates with examples of the application of hydrogeology to site boreholes in recent conflicts, notably in Afghanistan.