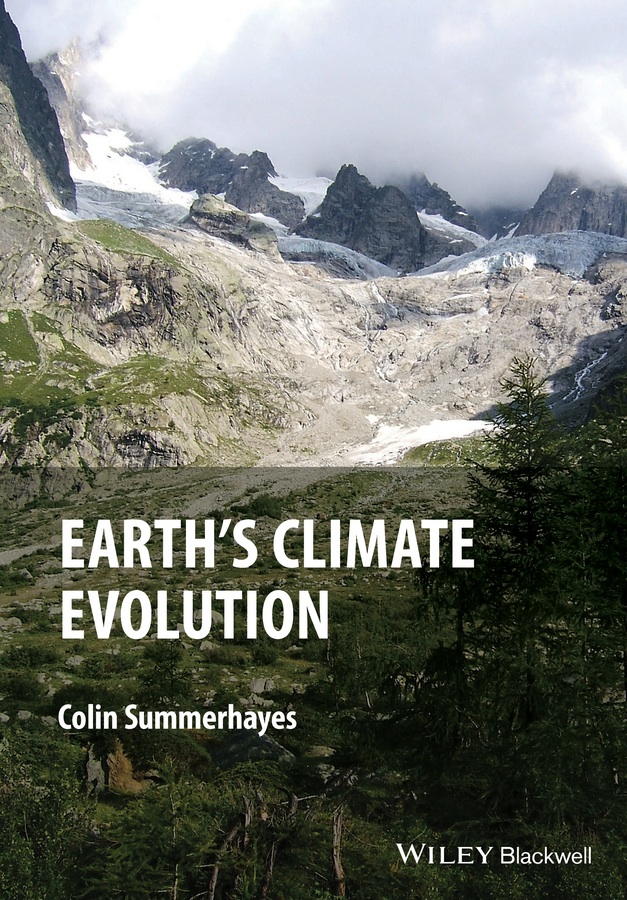 Earth’s Climate Evolution analyzes reports and records of past climate change dating back to the late 18th century to uncover key patterns in the climate system. The book will transform debate and set the agenda for the next generation of thought about future climate change.
20% discount available before May 2015. 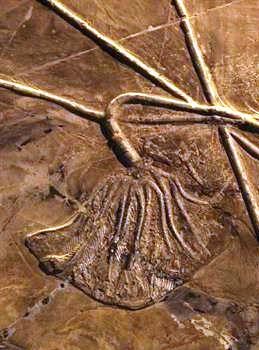 A history of paleontology in China

Fossils were discovered early in human history, and their meaning has been interpreted in various ways by Chinese naturalists for over 2000 years. More recently paleontology in China has blossomed into a strong research enterprise, thanks to an enriched intellectual atmosphere, the energy of a promising economy, and the groundwork laid by generations of scientists. 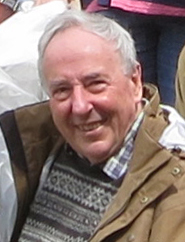 It was with great sadness that we learned of the death of Professor David Oldroyd, one of the most distinguished historians of geology of our time. 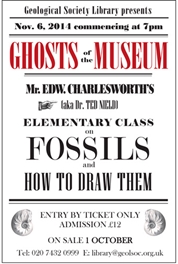 Ghosts of the Museum

The Upper Library of the Geological Society of London was transformed into its previous incarnation as the Society’s Museum, in order to provide the venue for ‘an elementary class on fossils’ given by Edward Charlesworth (1813-1883). 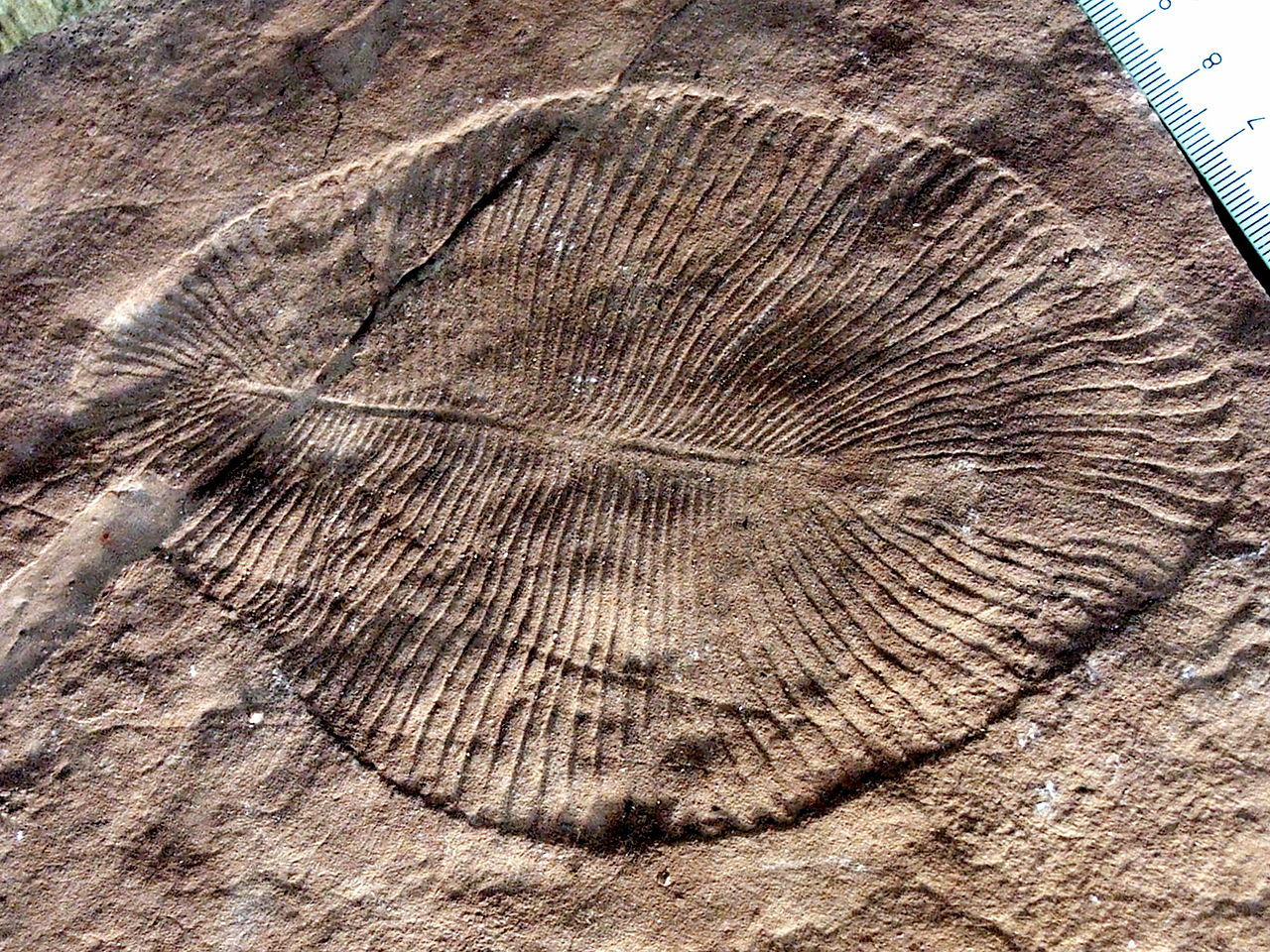 A new evaluation of geological history might help resolve the riddle of the ‘Cambrian explosion’, the rapid diversification of animal life in the fossil record 530 million years ago.